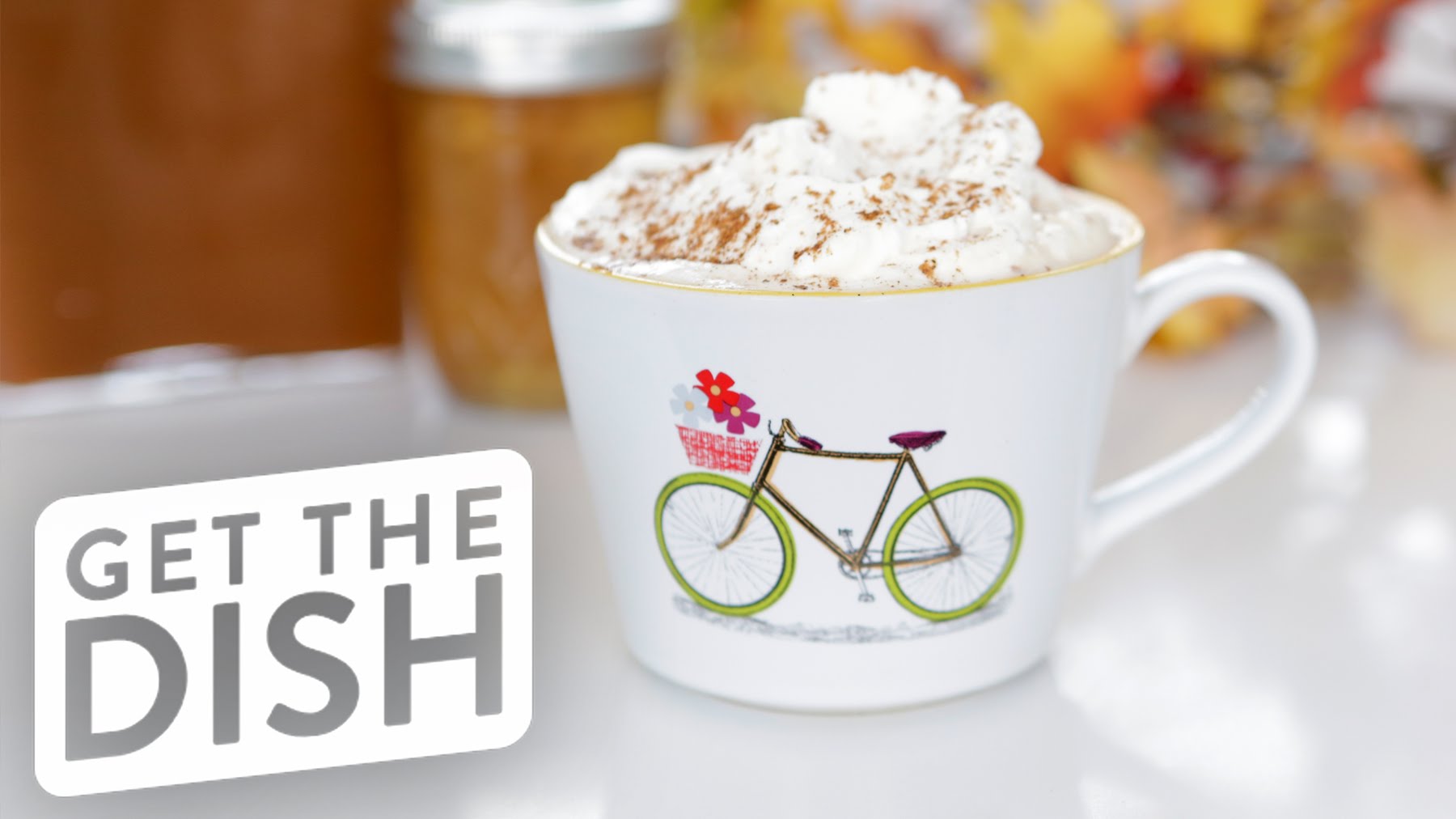 With it being National Pumpkin Spice Day why not make for yourself and family or friends this amazing pumpkin spice latte that is just like Starbucks .. I really love this drink it is so warming and comforting .. great to drink with some of your favourite cookies or muffins .. sounds so good to me

This great recipe has been brought to you by POPSUGAR Food on YouTube , thanks for sharing this recipe with us

So Starbucks released their new pumpkin spiced latte and we were so excited to hear that they’re now making it with real pumpkin! But we couldn’t stop there – we had to hack the recipe and figure out how to make our own homemade version, and boy are we happy we did because it’s delicious. 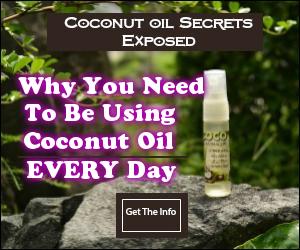 Into a mason jar or microwave safe jar with a lid, add milk, pumpkin spice syrup, and vanilla syrup. Seal the jar and shake until the milk is frothy and has doubled in volume. Remove the lid and microwave for 1 to 2 minutes or until the milk is steamed.

Pour the hot milk into either espresso or coffee and top with whipped cream and a pinch of pumpkin spice seasoning.

Here are today’s five thing to know about Pumpkins: