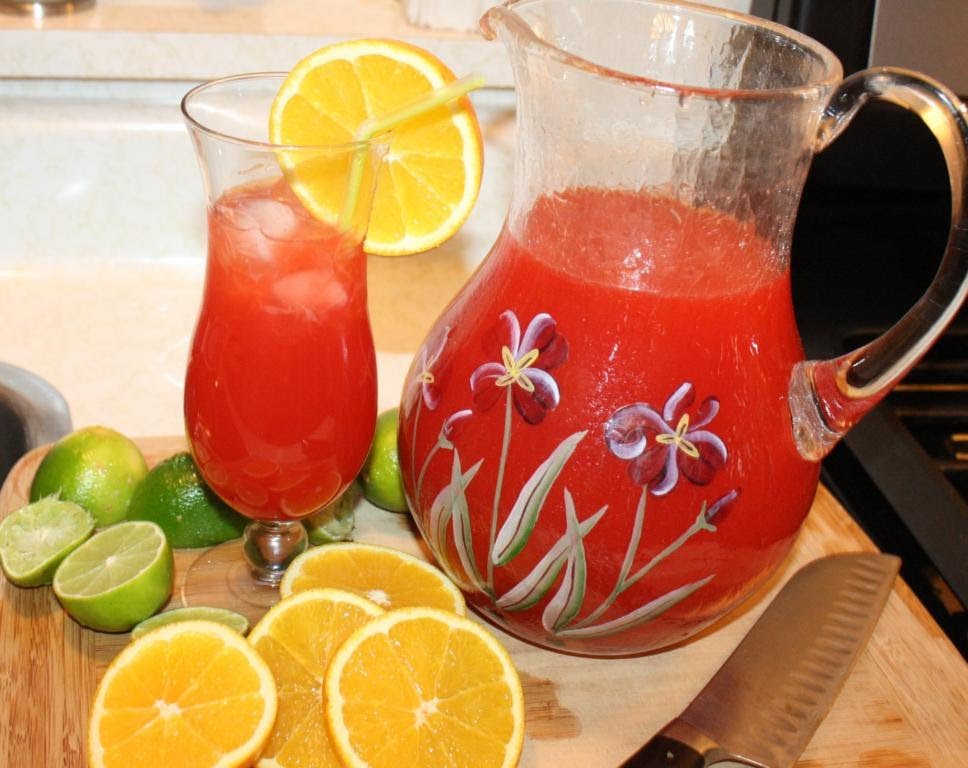 What a drink to make for that special party .. with it being National Punch Day / Rum Punch Day I just had to find you that perfect party drink that I think you will love to make for family and friends

It is easy to make by following the recipe and the video tutorial below .. so what are you waiting for get that party started by making some delicious punch

This great recipe is brought to you by caribbeanpot on YouTube and on the website caribbeanpot.com, thanks for sharing this recipe with us 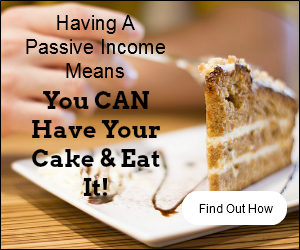 When most people think about the Caribbean (if you’ve never lived on the islands) one of the things which comes to mind is sipping on a cold glass of rum punch, decorated with slices of fresh fruit while sitting taking in the rays on white sandy beach (or a swim-up bar at an all-inclusive resort). Truth be told, rum punch is not as common a drink with locals as you would think. A more classic drink would be rum and coke or if you were in Cuba, a Mojito and if in Puerto Rico, it would be Piña Colada.

I’m going back to my “ultimate” series and in doing so, give you what I think is the perfect rum punch recipe. 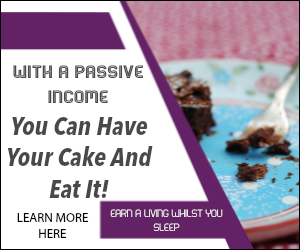 Notes. The traditional way of making rum punch is to use a strong white rum, but I much prefer a dark rum as I love the undertones you get from it. If you don’t have Grenadine, use a simple syrup or if you have a cane juice syrup that would work well also. Be sure to add crushed  or cubed ice before serving.

TO GET THE RECIPE :http://caribbeanpot.com/the-ultimate-caribbean-rum-punch/

Here are today’s five thing to know about Rum: